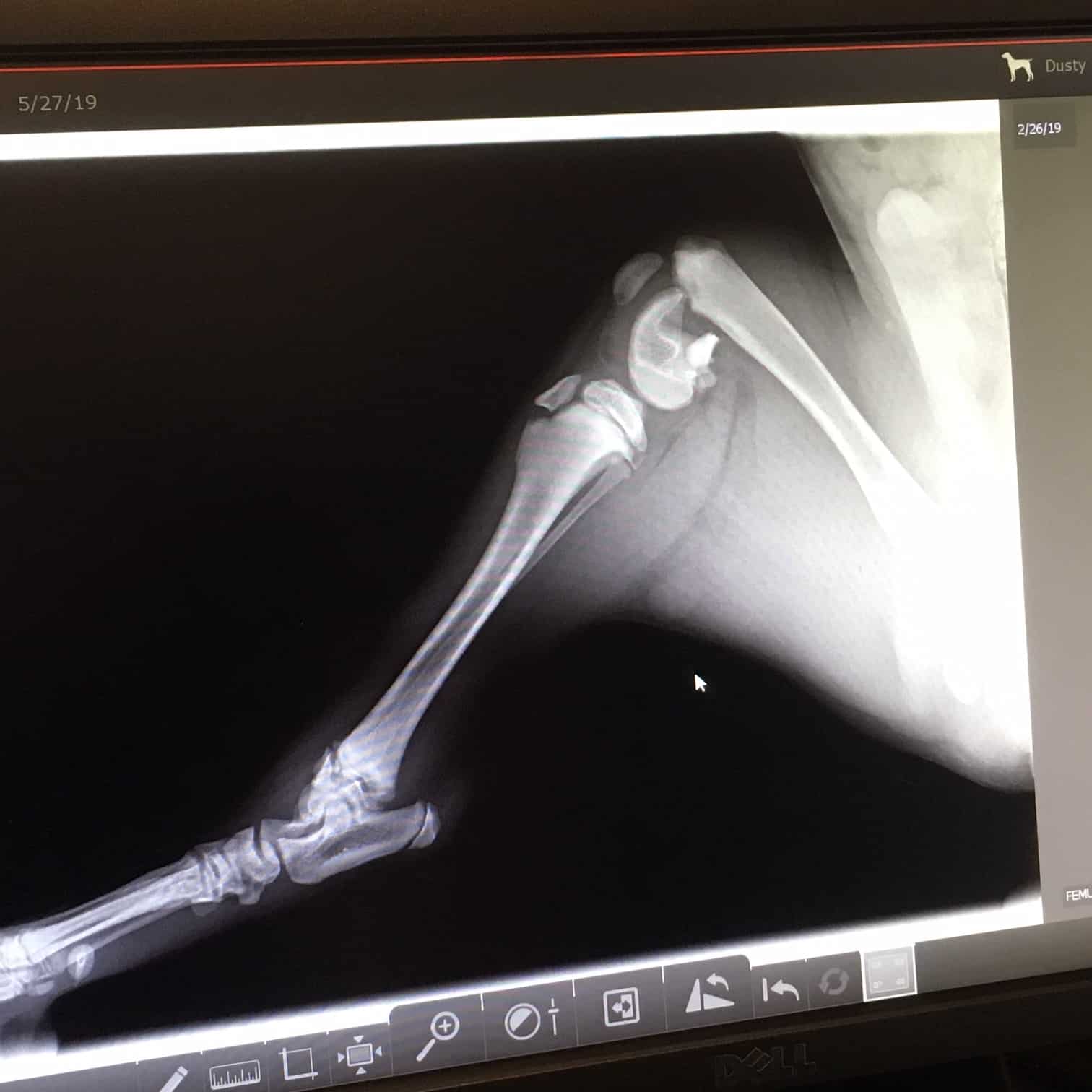 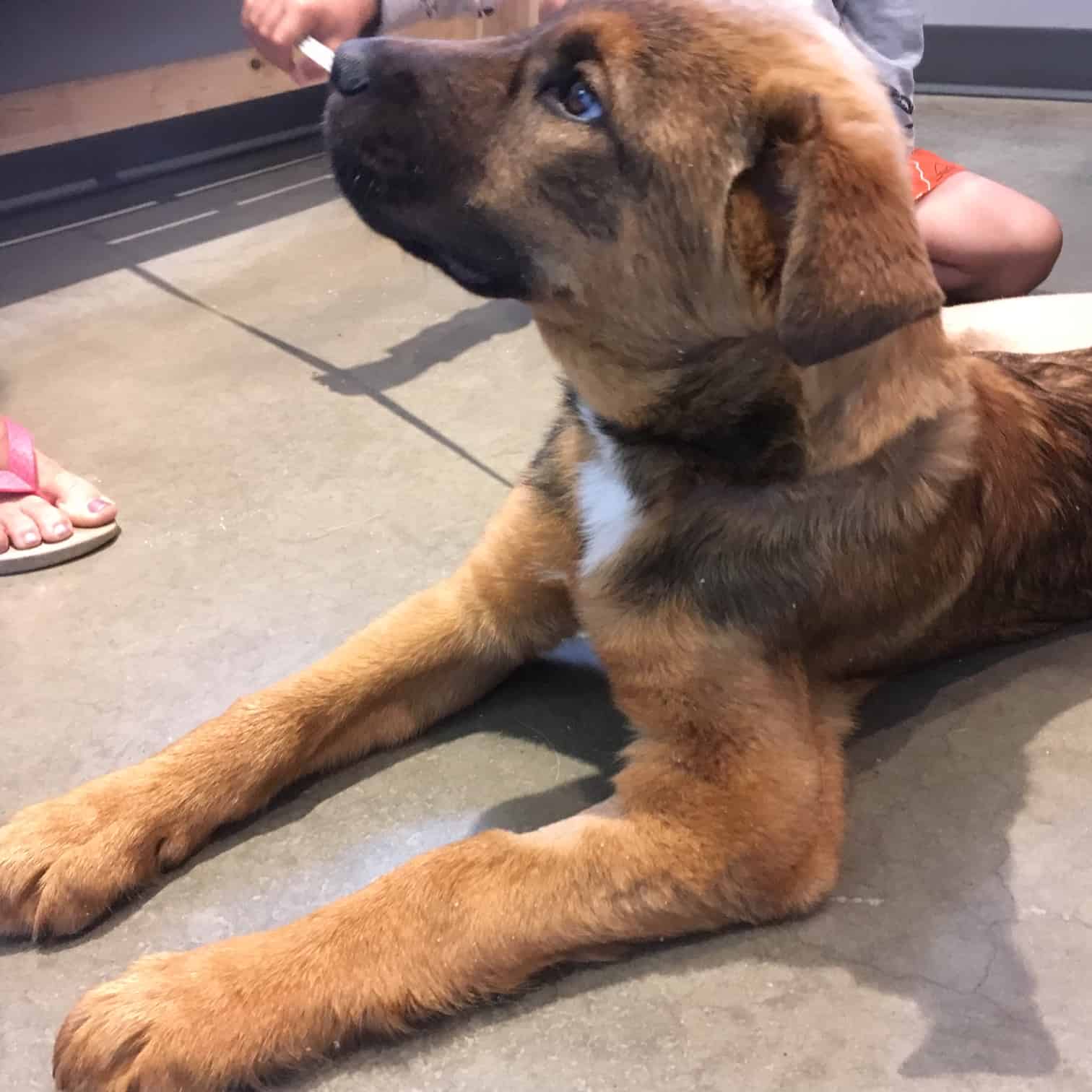 Dusty was surrendered to a vet clinic after he was run over by a car and his family couldn’t afford his care. He had a fracture to his growth plate in his femur and pelvis. The wonderful team at the Animal Care Centre of Strathmore have been overseeing and managing his recovery. Dusty has had his femur surgically repaired with pins (which have now been removed) and has been on crate rest. He has been vaccinated, neutered, microchipped and is being treated for Demodex mange (non-contagious), Dusty is almost done his crate rest since his pin removal and will be officially ready to go to his new home once he passes one final vet check and is medically cleared. We are currently accepting applications for his adoption.
Dusty is a really sweet and smiley guy-he loves showing off his teeth. He is sure to capture the hearts of his new family when he melts them with his big smile. He is a pretty laid back guy, but still a puppy and will be a very large dog once he is finished growing. He is an excited urinator, a condition which may be helped with training, but some of this is due to being easily excited from being on crate rest and may or may not improve with time.
Estimated DOB: March 15, 2019 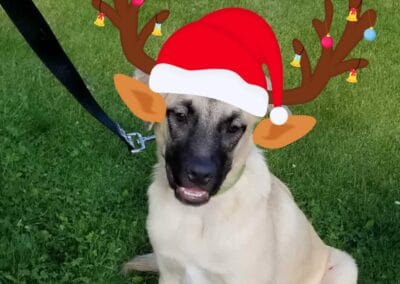 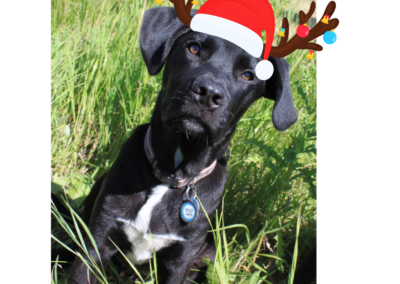 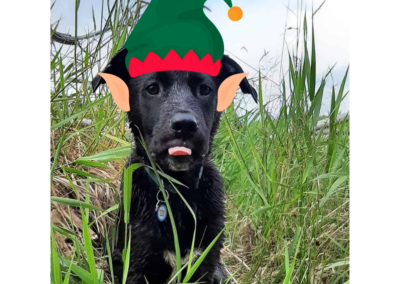 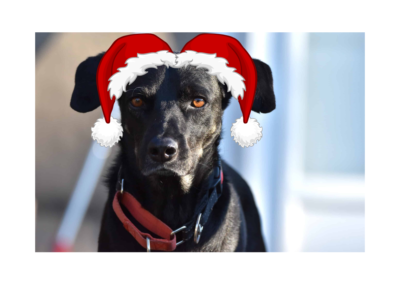